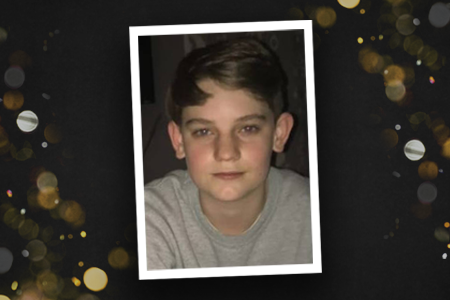 When 15-year-old Sam Harter was involved in a skateboarding incident resulting in traumatic brain injury, his parents, Kim Harter and Jay Harter, discussed the possibility of donating his organs before being approached about it.

“It wasn’t a hard decision for us,” Kim said. “We knew that’s what we wanted to do for our son, and we knew that it would be something that Sam would be on board with. He was a friend to so many people, and I couldn’t imagine that wouldn’t have been his choice, had we ever discussed organ donation with him.”

Since Sam became an organ, eye and tissue donor in 2019, Kim and Jay have felt some comfort associated with their decision for Sam to donate.

“If anything good can come out of such a bad tragedy as this, something that’s given us so much grief, donation is it,” Jay said.

Hearing from some of Sam’s recipients has provided hope for Kim.

“It makes me happy to know that Sam has helped them out,” she said.

Both parents agree that donation can positively impact everyone involved.

“The benefits of organ donation for the recipients are very clear,” Jay said. “But for the family of those that donated, it’s therapeutic.” 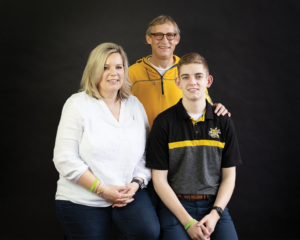