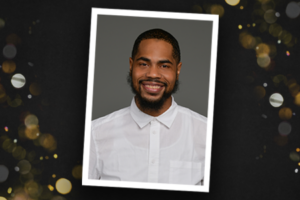 As a teenager, Korbin Staten received an overwhelming diagnosis at the same time as he received devastating news: He had kidney disease, and his father was in end-stage renal failure. Six years later, Korbin received a kidney transplant; unfortunately, the transplanted kidney faced two types of rejection.

“I fought really hard to keep that kidney,” he said.

At the time that his transplanted kidney failed, his father, who had been on dialysis for nearly a decade, decided he didn’t want to proceed with the process any longer.

“I lost the kidney at the same time I lost my dad,” Korbin said. “That was a really trying time.”

Korbin went back onto dialysis while working a highly physical job and raising young children alongside his wife.

Eventually, he received a second transplant. Although this kidney initially suffered the same rejection issues as he had with his first transplant, thanks to the hospital’s strong efforts and his wife’s support, he returned to full health.

“Next to getting married and having kids, that was the most beautiful time in my life.

“I’m a God-fearing man, and I believe that the hope and prayers of my family and battling through things got me through,” he said. “I really believe in glimmers of hope.” 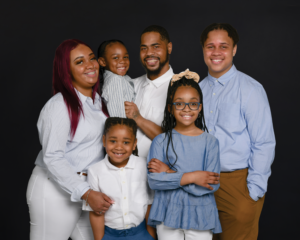