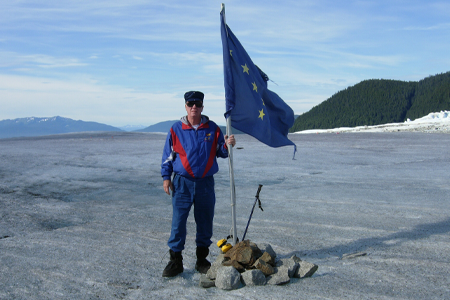 Air Force veteran and former small business owner Rando Williams loved to travel, visiting all 50 states and numerous countries. He enjoyed taking his family — including his wife, two daughters, three grandchildren and seven great grandchildren — to the coast every year. He was caring and supportive, performing small acts of kindness for his children even in their adult lives.

“As long as you were showing effort and doing the best you could, he’d be right there, nudging you along,” said his daughter.

When Rando passed away, his family members already knew that he had hoped to donate his organs. They were pleasantly surprised to learn that he could still be an organ donor at age 84.

“I never thought that a person as old as he was would be able to donate any part of his body to somebody else,” said his wife.

“He would love that there’s another man out there spending extra time with his loved ones,” said his daughter.