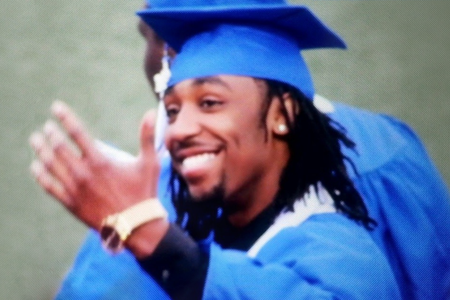 Carthesa Hutson had said many times during her first-born child’s life, “I never knew true love until I stared into his beautiful face.”

In the wake of 19-year-old Christopher Hutson Jr’s death in a road rage shooting, Carthesa has been comforted knowing that her son’s senseless death has led to new life for several individuals who received his organs.

“He’s living on through other people,” says Carthesa.

Chris Jr lived to make his father, Christopher Senior, proud and to be a leader and protector for his two younger brothers, Desmond and Jaiden. They say he reached those expectations.

Not long after Chris’ death, the family received a letter from the recipient of his heart. The recipient signed off in the letter with the words “one day closer.” One day closer had been the recipient’s mantra as he struggled to reach the day he’d receive a new organ. Carthesa has adopted the adage as she looks forward to seeing her eldest son again. And the new relationship with Chris’ heart recipient has been a daily source of strength. 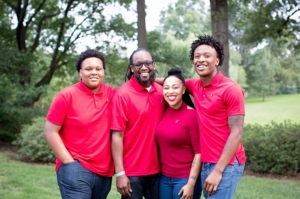